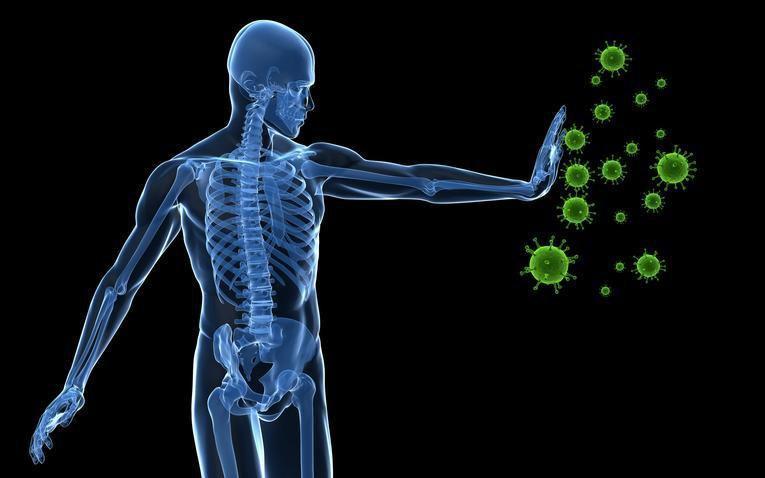 Known as the energy that protects the body, Wei Qi can be understood in Western medicine as that which represents immunity, the body’s ability to defend itself from external pathogenic factors.

Wei Qi is produced by the Lung, however, its raw material comes from digestion by the Stomach and Spleen. The Stomach has the function of ripening and decomposing the digested foods, while the Spleen will transform the digested foods into Gu Qi, known as “the essence energy of the food”.

Thus, the Gu Qi produced by the Spleen will reach the Lung, where, together with the Air energy, it will become Wei Qi.

Wei Qi (defense energy) will circulate through the surface of the skin, a place known as the “Cou Li” space (space between the skin and the muscles) and when it is strong, it will defend the body from invasions of cold, humidity, heat, wind and dryness. With a strong Wei Qi, the individual will not get sick.

Wei Qi’s circulation is particularly notable. According to Ling Shu, its circulation starts in the Bladder meridian, in the eyes region, following the following sequence:

During the night (circulates in the organs) → Kidney → Heart → Lung → Liver → Spleen → Kidney.

This circulation of Qi justifies why it is so easy to get a cold when, at night, the Yang meridians are unprotected and we take wind in the back, for example.

In order to keep Wei Qi good during the day, we need to nourish the organs, so good nutrition and rest should be part of the daily routine.

Two points are particularly important in maintaining Wei Qi, the SP6 and the LU9. SP6 is important because it has the action of improving immunity and LU9 for its function of direct Lung toning. Keeping Wei Qi strong is keeping the body disease-free 🙂

I hope you enjoyed!