Can Anxiety generate Fear and Insecurity? 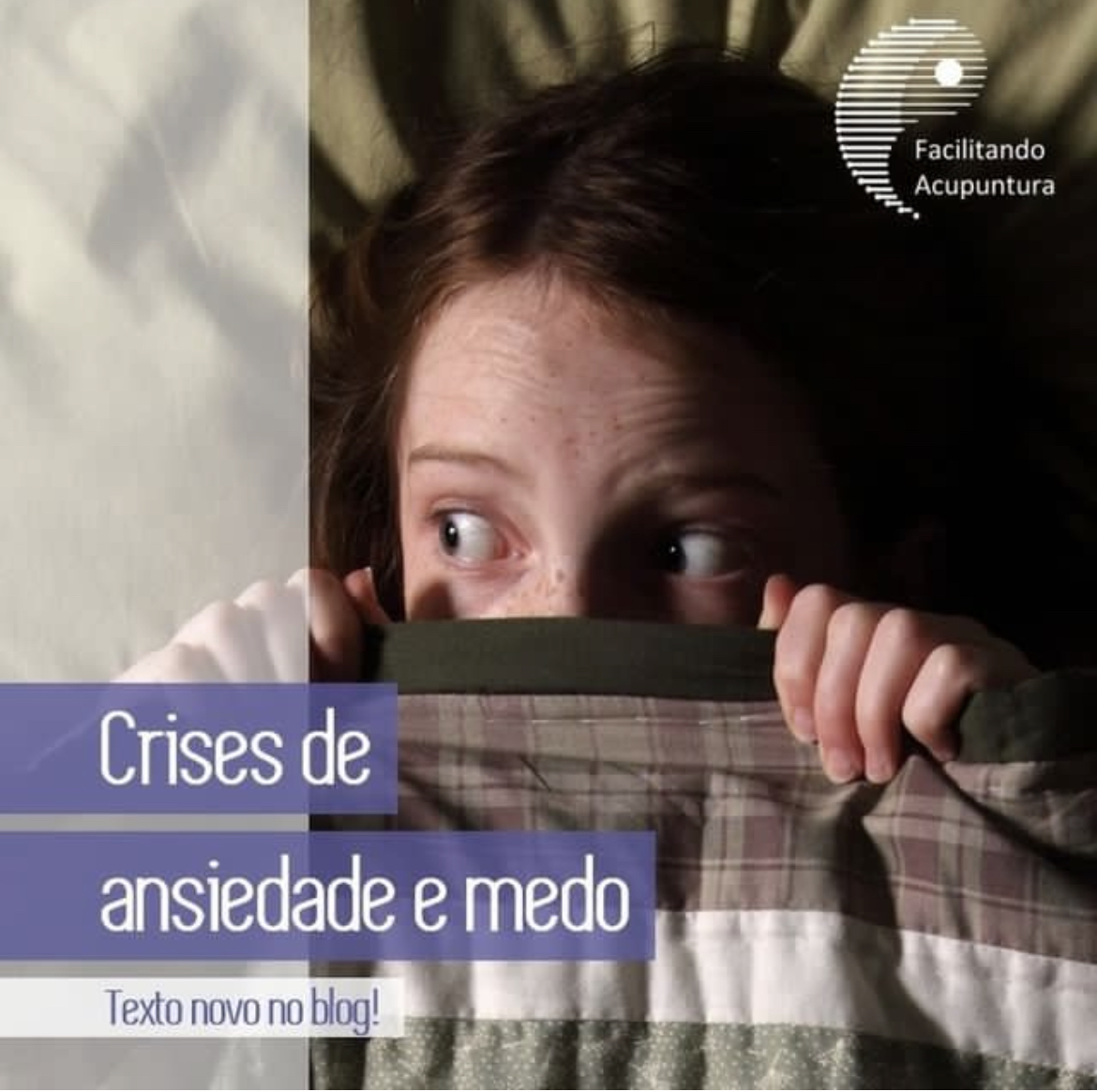 Today we are going to talk about 3 feelings that have appeared very intensely in acupuncture offices: Anxiety, Fear and Insecurity.

For Chinese Medicine, each organ has a relationship with a specific feeling and also with its consequences, that is, its imbalances.

We consider Anxiety a normal feeling when it occurs because of good things that are to come in a person’s life, but the kind that doesn’t take sleep, doesn’t generate palpitations or any type of symptom that resembles something negative. We say the same about Fear. Fear is considered absolutely normal when it’s related to our survival instinct, when we stop doing something because it could put our lives at risk. Insecurity, on the other hand, is one of the consequences of Fear, which shows that some organ is out of balance.

When Anxiety an imbalance,  is related, most of the time, to the Heart Heat. Thus, anxious patients have palpitations, cold sweat, insomnia or very light sleep. The tongue of the patient in this condition will have a darker red tip than the rest and there may be petechiae.

When the patient remains in a state of anxiety for a long time, we say that the Heat of the Fire Element (which represents the Heart) rises all the way to the head and dominates the individual’s mind, causing incoherent thoughts, lack of logical reasoning, lack of discernment.

With all energy concentrated at the top, that is, in the head, there is a difficulty for the energy of the rest of the body to circulate, generating several imbalances, especially in the Kidney.

In a normal situation, the Water Element (which represents the Kidney) dominates the Fire Element, literally “squeezing out” its excesses, however, when the anxiety is too great and maintained for a long period of time, the counter-dominance phenomenon begins to happen and, instead of the Water extinguishing the Fire, we have a situation where the Fire dries up the water in the Kidneys.

And what does that mean?

The kidney has two energies: the Yin and the Yang. Yin represents the body fluids and vital essence, and Yang the ability to heat and move fluids and essence throughout the body. When there is a Fire insulting Water, 3 situations can happen, in the following sequence:

1. Kidney Yin Deficiency – when Heart Heat consumes body fluids. The individual will become even more agitated mentally, will have symptoms of dryness, such as: little urine, dry skin, dry hair, etc. He will also experience lower back and knee pain, night heat, and develop fears with no known cause, such as Panic Syndrome or attacks. This is because the vital essence is reached in this case.

2. Deficient Kidney Yang – the Heart Heat trapped in the head is not able to nourish the Kidney Yang, which is deficient, does not move the  Yin, leaving the fluids concentrated in the lower heater. In this case, the patient will have symptoms of cold, such as cold lower back and knees, high amounts of urine (which can even lead to urine loss), lack of libido, infertility, etc. And the patient will feel insecure about taking action and moving through life. He will often settle into an uncomfortable situation for fear of taking action. (Yang is the energy of movement in our lives).

3. Deficiency of Kidney Qi – over the years, when the patient does not treat Chronic Anxiety, the initial cause of Heart Heat, that can lead to the 2 previous deficiencies, the Kidney, no longer able to work properly, enters a state of Deficiency of Qi, which is nothing more than a Deficiency of Yin and Yang at the same time. All the symptoms described above add up.

Perhaps you have noticed that over the years we have become less courageous. It is very common to hear phrases like: “when I was younger I had the courage to do this, but today I think I was crazy when I was young…”

This is because over time, the vital essence from the Kidneys physiologically decreases, so fears naturally increase. If the patient becomes an anxious adult, the fears will become more intense than bearable throughout life.

Therefore, dear readers, when a patient arrives at the office complaining of insecurity or fear, check if these feelings are not caused by uncontrolled anxiety, generating Fire in the Heart.

Hope I have helped in your understanding.